Our 200th Show since we launched in 2007 - On December 27th - Harrisburg Bureau of Fire: It's a huge structure fire, the Tower is 1st in and it's not their 1st due area. This is the first Six-Camera shoot, from out of the barn to the very first on-scene. We are filming before the 1st lay of hose line...you're gonna love this show... 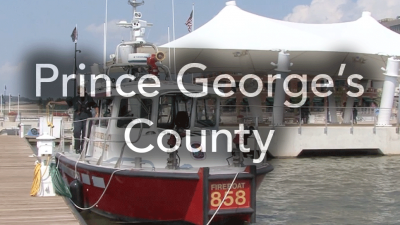 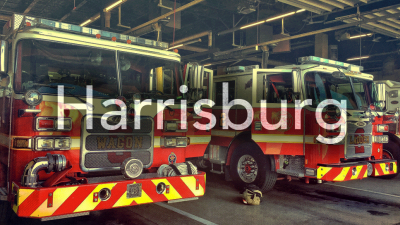 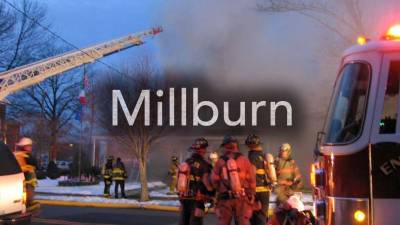 Coming Winter of 2017 - Founded in 1876, the Millburn Fire Department enjoys a proud legacy of service spanning 140 years. The department personnel of 47 career and 7 volunteer members operate out of two fire stations responding to an average of 2,000 calls per year.

The Branchville Volunteer Fire Company came into existence in 1923. Branchville has 2 Pierce Arrow fire engines, 2 Ford/Horton ambulances, and 2 chief buggies. In addition, depending on existing EMS staffing, an ambulance is converted into a paramedic ambulance for a specified service period. www.bvfco11.com 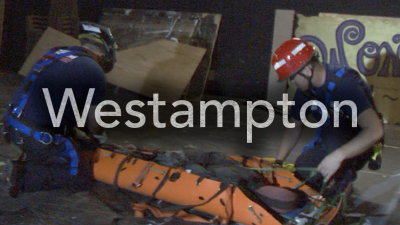 Westampton Township Emergency Services (WTES) is a single station department providing an expanded mission to their community. WTES is a combination Fire/Rescue/EMS Department made up of career Officers, full time personnel, per diem personnel and volunteers. The WTES is an equal opportunity, progressive organization whose goal is to provide the highest level of community services. www.Westampton.org 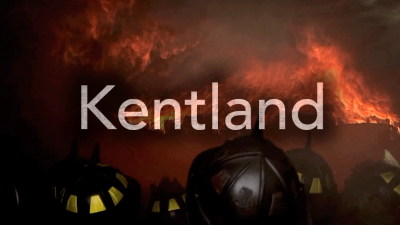 The Kentland 100% Volunteer Fire Department is a part of the Prince George’s County Fire Department (PGFD). Company 33 located in Landover Maryland, is arguably the busiest volunteer department in the Nation, staffed solely by a dedicated group of volunteers, a surprising accomplishment in today’s society, www.Kentland33.com 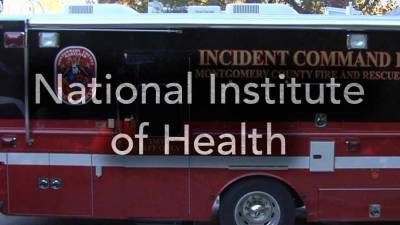 The National Institutes of Health (NIH) in Bathesda Maryland, is a part of the U.S. Department of Health and Human Services, is the nation’s medical research agency. They are making important discoveries that improve health and save lives. Thanks in large part to NIH-funded medical research, Americans today are living longer and healthier.www.NIH.gov